At Kahua we truly believe in being active participants in out industry, not just a vendor profiting from it or a service provider to it. It’s in our DNA.

Before we created our game-changing technology platform, we were designers and engineers and contractors with ideas to revolutionize the way project information gets used and shared. So, it is natural that you will see us at important industry events leading sessions, listening and learning from others, or volunteering to serve in some way. Recently we’ve been part of three very different kinds of conferences. Each had a different purpose and offered a different value.

Construction Users Round Table (CURT) members meet quarterly. There are general sessions and also committee meetings. Kahua is involved with both the technology committee and the offsite construction committee. At the most recent meeting in Las Vegas, Kahua President Brian Moore presented a vision for asset-centric project management, which becomes a reality this month at Kahua. I have rarely seen a presentation generate a reaction from an audience the way that this conversation did.

Nearly every construction owner in the room acknowledged that Kahua is addressing serious issues that have never been properly addressed by construction industry software providers. (If you’d like to know more, contact your Kahua representative.)

A couple of weeks ago, Autodesk University was held in New Orleans. It was the first live event in three years for the organization. The crowd was around 9,000 strong. Not as big as prior years, but a decent response from Autodesk’s clients, all things considered. Having attended this event several times as a CAD manager early in my career, and then for many years as an Autodesk sales executive, it was different for me as a sometimes partner/sometimes competitor. When it comes to impressive video promo reels, no one does it better than Autodesk. Movie production, or “media & entertainment”, is no longer a minor part of their business; it’s now a serious driver. And the virtual reality that happens on a construction job site has benefitted dramatically from this.

What I found most interesting was the keynote by Autodesk CEO Andrew Anagnost. In addition to celebrating the successes of the media & entertainment and the manufacturing divisions, he spoke about the vision for the AEC division. For some time, Autodesk has used the term “platform” to refer to a suite of products, mostly acquired by Autodesk not developed by them. Anagnost spoke about the company’s plan to recreate many of their tools on a common technology platform. “It’s going to take some time,” he repeated several times.

It is indeed a great idea. It will indeed “take some time.” It will take many years. Kahua does not have the breadth of products that Autodesk has, but our company was built on the simple idea that we could create a platform that would enable our industry to innovate. We started with this idea and built it from the ground up. Companies that want to patch together solutions that were not created on a common platform will  have their work cut out for them.

Also in late September, we were pleased to participate for the first time in the Marcum Construction Summit held in New Haven, CT. The folks at Marcum Accountants and Advisors for ten years have put on a first class one-day gathering of construction entities; owners, contractors, designers, advisors, financiers, risk managers and insurers. There were several hundred people present, but it still felt intimate. It was obvious that the Marcum team believes in giving back to the community they serve.

Look for your Kahua friends in the coming weeks at DBIA, CMAA, COAA, and many more important industry events! Nicholas Johnson
Nicholas Johnson is the Chief Evangelist for Kahua. He has over 40 years’ experience in the design and construction industry. He began his career as an electrical designer and drafter, that led to a role in construction IT, and then sales leadership in several leading construction project management software companies. 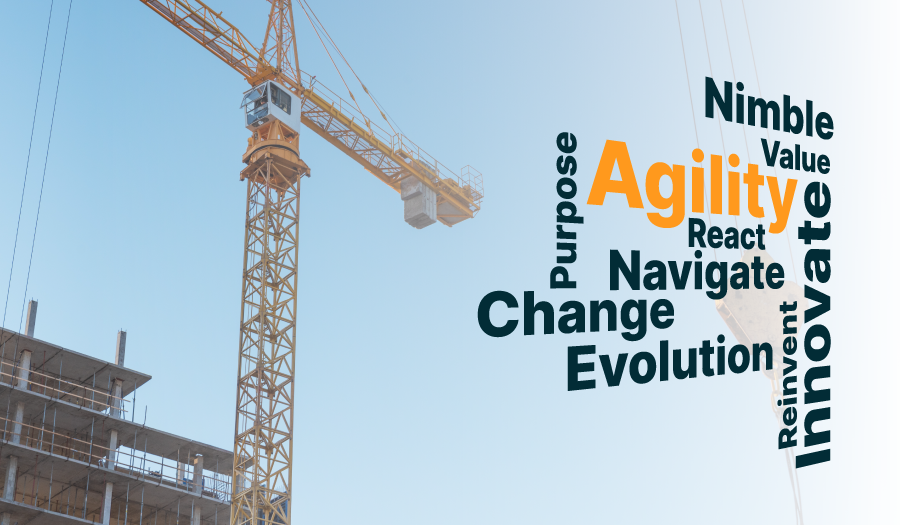 People and organizations who want to be successful on construction projects need to be agile for two reasons: (1) to […] 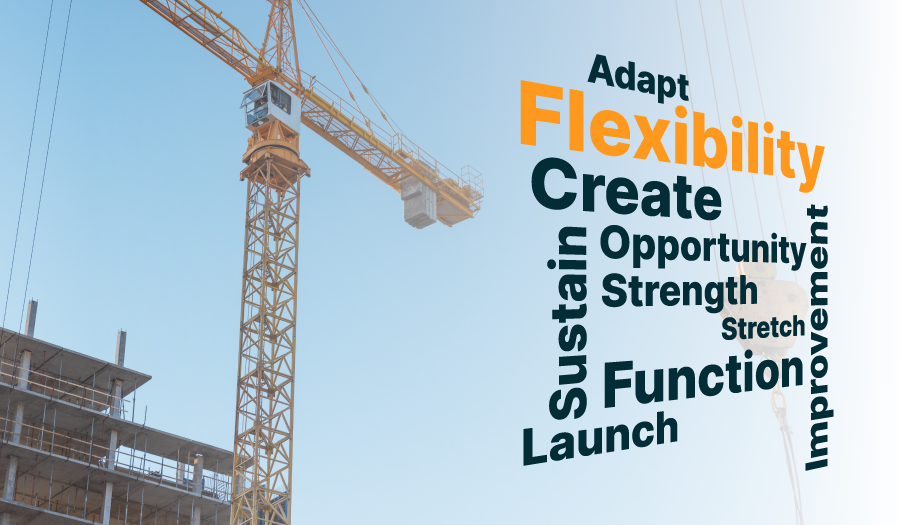 One of the greatest qualities that can be attributed to a person is that he is “flexible.”   It means he […] When I attended Kahua’s Enabling Innovation for my first time in 2021, my greatest overall impression was the incredible community […] Can Reporting Requirements Be Made Easy with the Right Data and Analytics Solution?

State and local governments are expected to deliver projects that adhere to regulatory compliances, diversity, equity and inclusion requirements as […]